Researchers from the London School of Economics, Harvard Medical School and Stanford University School of Medicine compared the effect of exercise to that of drug therapy on four different health outcomes: heart disease, recovery from stroke, heart failure treatment and preventing diabetes. The scientists pooled the results of 305 trials involving 339,274 people who were randomly assigned to either an exercise program or a drug-based therapy and found that there were no detectable differences between the two groups when it came to preventing diabetes and keeping additional events at bay for heart patients. And the physical activity was most powerful for participants who experienced a stroke. The only group that didn’t benefit from the exercise over drugs were patients with heart failure, likely because the strain of the physical activity wasn’t recommended for their condition. 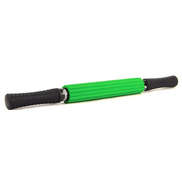 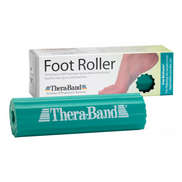